Over time Dr. Hancock became aware of common musculoskeletal patterns because he was using Touch for Health and  muscle testing on every single patient

He found out that there were consistent patterns of weakness on patients no matter what age or occupation.

Dr. Hancock found that he could:

But the patterns would come back when people got up and walked around.

These patterns were associated with a tippage in the pelvis, and this frustrated him

He'd been a computer programmer and he does not like to see "bugs" in the system.

If something's not working right he wants to know why and thinks it's his responsibility to fix it.

That was really his driving force.

He attended Upleger courses so he could see how an osteopath taught movement of the skull and he learned things that he had not learned through chiropractic training.

There's often a tipped and rotated head. Often shoulders that are not level.

If you've been to chiropractors they may have told you, that you have a short right leg, or maybe it's your left leg they consider short. 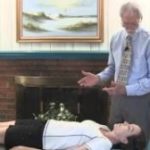 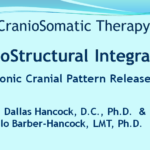 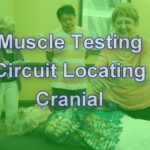 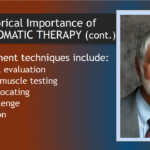 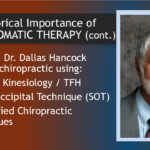 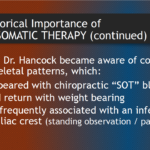 Dr. Hancock developed a different way of using the craniosacral techniques that he had learned in the Upledger Institute

As a result the musculoskeletal patterns disappeared.

In 1989 cranial structural integration was born. 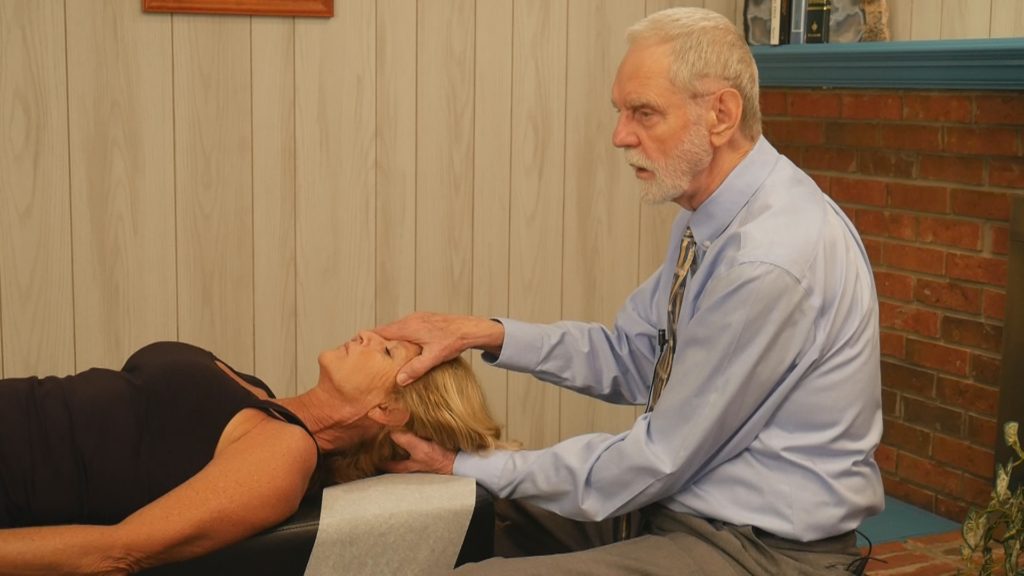